Yesterday Apple unveiled the second generation iPad, the iPad 2 which will be available in the US from the 11th of March 2011, and those of us who live in the UK won’t have to wait ages like we did last year as the iPad 2 will go on sale in the UK and Europe on the 25th of March. 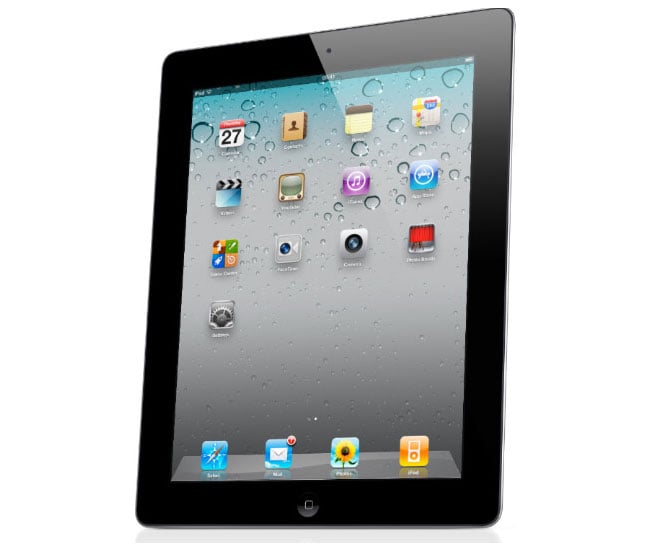 Apple have yet to announce any pricing for the iPad 2 here in the UK, although the US pricing is the same as the first generation iPad, so we are expecting the UK version to retail for the same price as the original iPad in the UK.

The new iPad 2 is slimmer and lighter than the original, it features a new dual core A5 processor which is up to two times faster than the A4 processor and also offers faster graphics.

There are also two cameras in the iPad 2 to record video in 720p and also to make use Apple’s FaceTime software, have a look at our article which details the full specifications on the iPad 2.