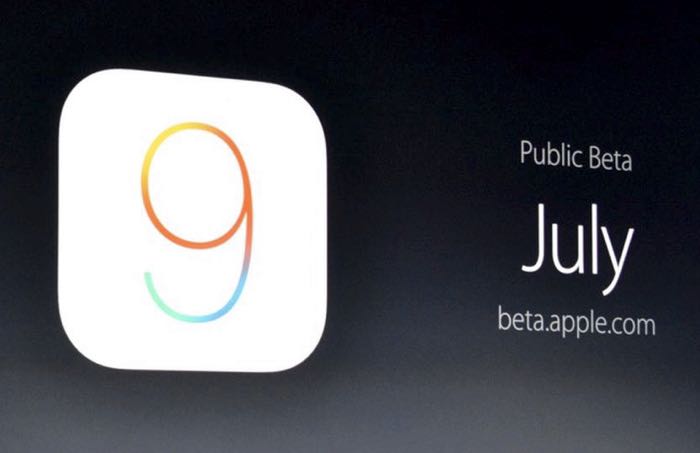 Apple recently released a number of new betas for developers and now the company has released some new public betas for iOS and OS X.

We heard yesterday that the iOS 9 Beta 4 for developers returned the music Home sharing feature to the iPhone, iPad and iPod Touch and now the second public beta of iOS 9 also brings the feature back to devices.

Both of these new beta software updates are now available to download for users who are signed up to Apple’s public beta testing program.