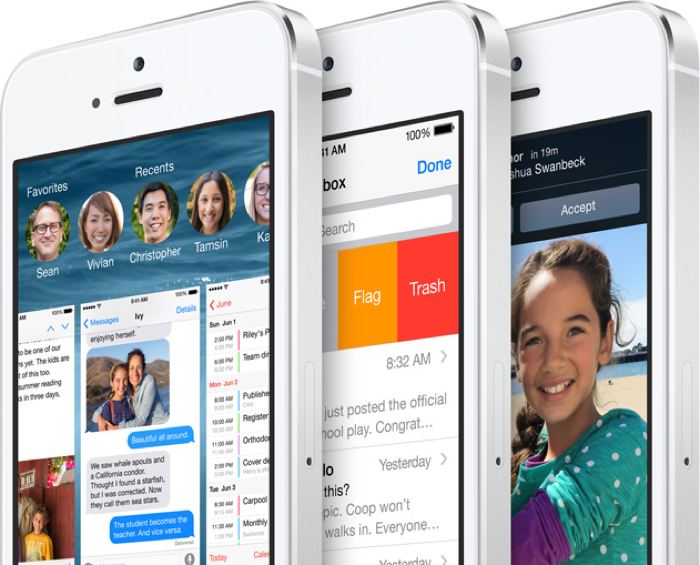 Apple has been releasing the beta versions of iOS 8 every two weeks, although according to a recent report, we may have to wait a little longer to see iOS 8 Beta 3.

If Apple followed the previous pattern, then we would expect iOS Beta 3 to launch on the 1st of July, although according to the BGR, Apple wont release it until Tuesday the 8th of July, I guess we will know for sure next Tuesday.

Apple’s iOS 8 comes with a wide range of new features, which include Apple’s new Healthkit and also Apple’s HomeKit, it will also bring a number of changes to Apple’s camera software on the iPhone.

Apple has big plans for their camera software, and iOS 8 will introduce a wide range of manual camera controls, which could bring big improvements to photography on the iPhone.

The company has yet to give an official launch date for iOS 8, all we know is that it will launch this fall, although we are expecting it to be made available in September, along with the new iPhone 6 and also the Apple iWatch.

As soon as we get some more information on when the next iOS 8 beta will be released, and also what changes will be included in beta 3, we will let you guys know.