Well, that was quick. Last week, Apple released iOS 7.1 Beta 2 for developers enrolled in Apple’s Developer program, and came a number of bug fixes, and may come with iOS in the car.

Now, a rumor has it that the Cupertino giant is rolling out the iOS 7 Beta 3 to testing partners. The new build is not yet available for developers, who are still on iOS 7.1 Beta 2. According to the same report, the final build of iOS 7.1 will roll out for public sometime in March. Additionally, the same BGR source failed to detail the list of features and improvements that are a part of iOS 7.1 beta 3. 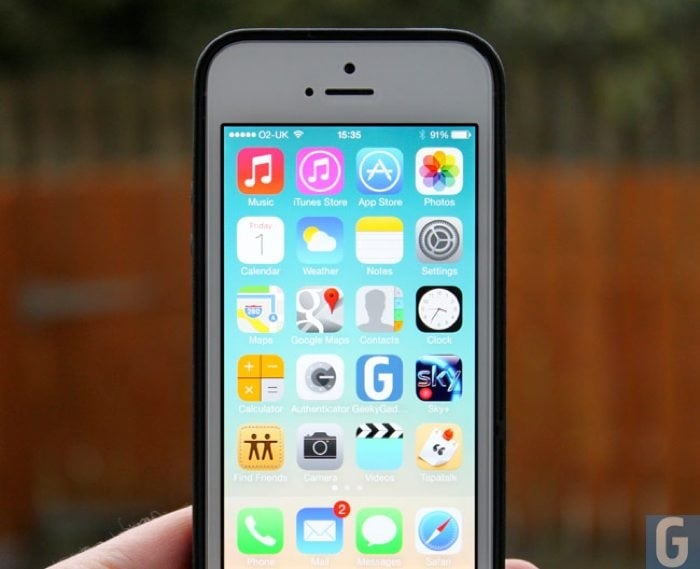 If the March release date is correct, it means iOS 7.1 beta is being tested for almost 4 months as the first beta was released to developers in mid-November.

According to BGR, citing its trusted sources,

Apple has begun seeding a new build of iOS 7.1 to testing partners, we have learned from a trusted source. iOS 7.1 beta 3 is said to bring several important bug fixes in addition to some new features, though our source was uncomfortable detailing these for us at this time. The new build has not yet been released to developers, who just gained access to iOS 7.1 beta 2 on on December 13th.

Apple released iOS 7 back in September followed by subsequent updates. General iOS users are currently on iOS 7.0.4, which was released back in mid-November and came with a few bug fixes and improvements.

Let’s just take this news with a pinch of salt. BGR has made several accurate predictions about iOS 7, but it’s not 100 percent accurate. So, some speculation is advised.