During Apple’s WWDC keynote there was no mention of either Nuance, Apple’s new acquisition Siri or anything to do with the expected iOS voice controls. However rumours are circulating that the features might not have been quite ready for WWDC but may be included in the iOS 5 launch planned for later this year in the fall. 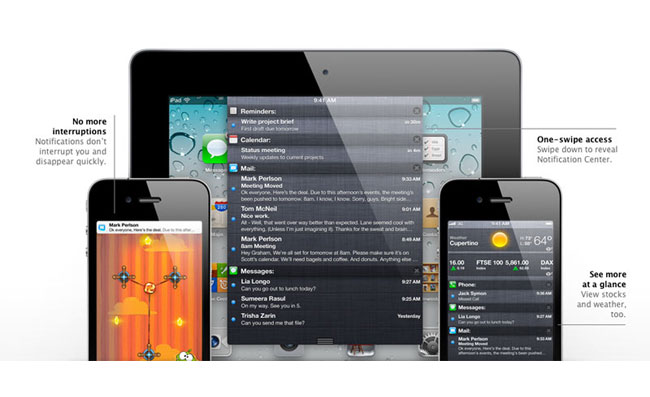 Robert Scoble an industry insider, also thinks the absence of voice control is a surprise, saying that he had heard the feature just wasn’t completed in time for the event, saying:

“I was told weeks ago by my source (same one who told me Twitter would be integrated deeply into the OS) that Siri wouldn’t be done in time,”

“Maybe for this fall’s release of iPhone 5? After all, they need to have some fun things to demo for us in August, no?”