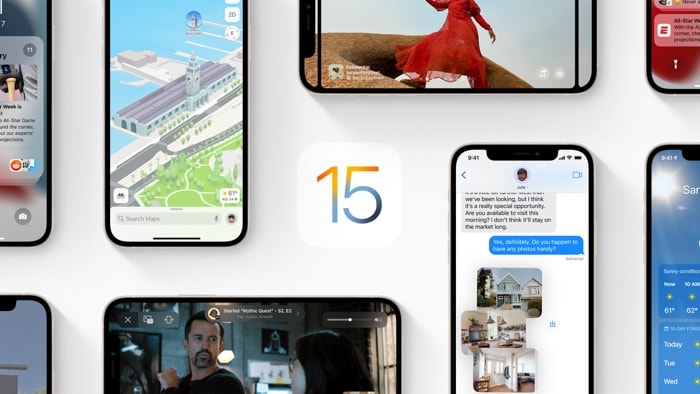 The video below from Zollotech gives us a look at the new iOS 15 beta 7 update and we get to find out what changes there are in this new beta.

As we can see from the video there are a range of new features in the 7th beta of Apple’s iOS 15 software, including a range of performance improvements and bug fixes.

Apple has removed SharePlay in this beta, it will not be available when the first version of iOS 15 is released. The SharePlay feature will let you watch movies, TV Shows and listen to music with your friends over FaceTime. Apple obviously have some bugs to iron out in this and it should be released in a future update.

There is also a range of updates coming to various apps in iOS 15, this will include Apple Maps, Wallet, Safari, Mail and more.

Another new feature coming to the iPhone with the iOS 15 update is the new Focus mode. This is designed to let you cut down on notifications when you are focusing on something. You can choose which ones re important and which ones are not.

We are expecting iOS 15 to be released in September along with the new iPhone 13, this handset is rumored to launch on the 17th of September.