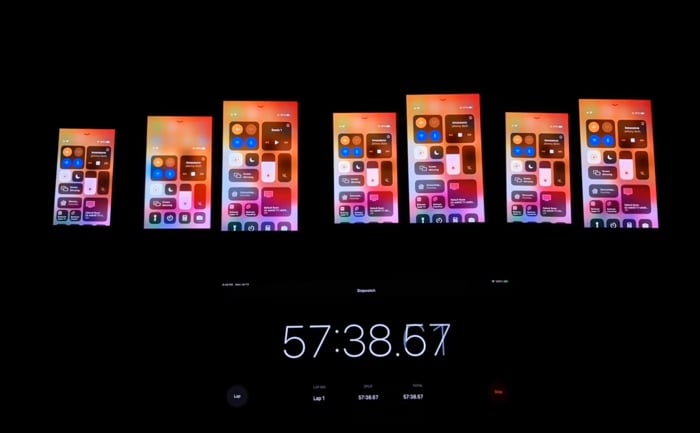 Apple releases iOS 13.6 yesterday and we have already seen a battery life test up against iOS 13.5.1, now we have another battery life video, this one is iOS 14 vs iOS 13.6.

In the video below we get to see if there are any battery life improvements in the current beta of iOS 14 compared to the recently released iOS 13.6 software.

As we can see from the video the battery life was better on iOS 13.6 on most of the devices as opposed to iOS 14. This is to be expected as the current iPhone 14 is still in beta and there should be a number of changes before the software is released later this year.

We are expecting Apple to release their iOS 14 software update some time in September or October along with the new iPhone 12 smartphones.