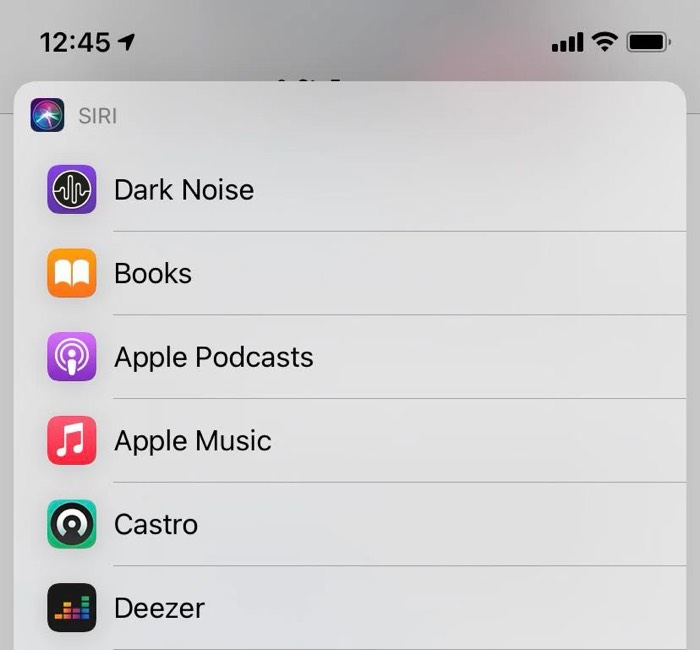 Apple released their iOS 14.5 beta 1 software last week, it brings a range of new features to the iPhone and iPad, plus some bug fixes and performance improvements.

Now a new feature related to the default music player has been spotted in the latest beta, you can now choose which music service your would like to use as the default player for Siri.

This happens the first time you ask Siri to play music in iOS 14.5, you can then choose from a list of your music Apps as well as Apple music. Once you have selected which music app you would like to use, Siri then sets this as the default music app.

This is a new feature that Apple will be introducing with the release of their iOS 14.5 software update, we are expecting this to be released some time next month, as soon as we get details on when it will land, we will let you guys know.