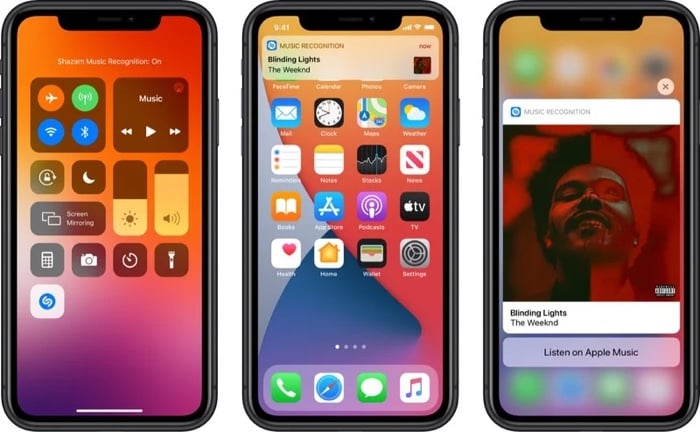 Apple has released iOS 14.2 and iPadOS 14.2 Release Candidate to both developers and also to member of their public beta testing program.

This is probably the final version of iOS 14.2 that will be released, unless any significant bugs are found in it before it is released to everyone.

This latest beta release of iOS 14 fixes a bug that was showing ‘A new iOS update is now available’ when there was not one available.

We are expecting Apple to release their iOS 14.2 software update around the same time as the new iPhone 12 Mini and the iPhone 12 Pro Max, both handsets will be made available to pre-order on the 6th of November.