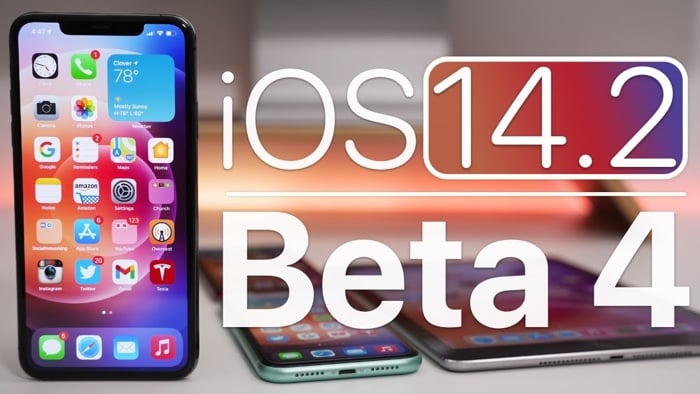 The software brings a range of new features to the iPhone and iPad and now we get to find out what is new in the new beta in a video from Zollotech.

In this new beta there are a bunch of new wallpapers on the iPhone, plus a range of new Emoji and also some new features for Music within the control center.

Apple recently released iOS 14.1 ahead of the launch of the new iPhone 12 handsets later this week, so we will have to wait a little longer for iOS 14.2 to land, we suspect it could be released next month.