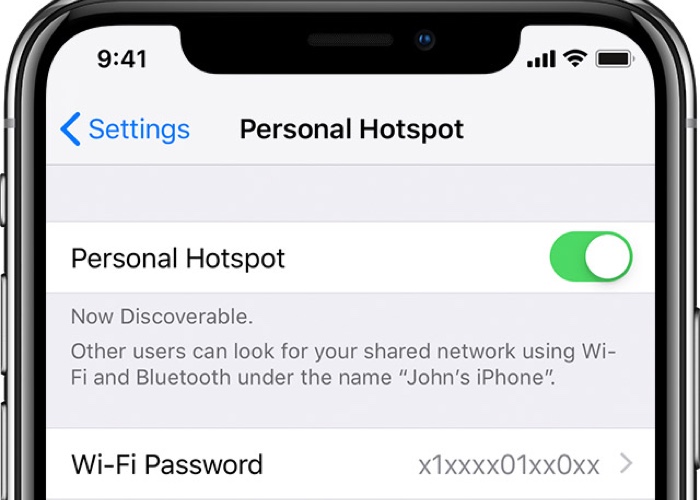 Apple has acknowledged an issue with the Personal Hotspot in iOS 13 and iPadOS 13 for some users. Some users have unable to connect their devices to a Personal Hotspot and also some who can connect are being disconnected.

Apple has sent out a document to its authorized service providers detailing the issue and letting them know that some customers may report it to them.

Apple has given them a temporary workaround where you can toggle the Personal Hotspot feature on and off on your device which may reset the issue.

This is a temporary workaround and can be done by going to Settings > Personal Hotspot and then turning the feature on and off. Apple will apparently be fixing this with a software update, although it is not expected to be fixed in this weeks iOS 13.4 update which is due to land tomorrow.

As soon as we get some details on exactly when Apple will release this fix for the Personal Hotspot on iOS 13 and iPadOS 13 we will let you guys know.