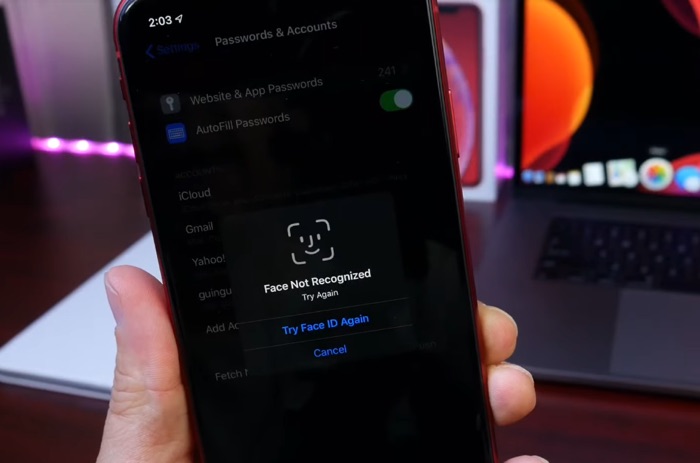 Apple recently released their third beta of iOS 13 and now a new security bug has been discovered in the OS. The bug was discovered by iDeviceHelp and it gives people access to your passwords.

In the video below we get to see how the bug works and how it gives access to passwords for your applications and websites.

As we can see from the video the FaceID authentication can ignored by repeatedly pressing it, Apple is bound to fix this in the next beta of iOS 13.

Whilst this is a security bug that could cause some problems, it is only in the beta of Apple’s software and will not make it to the final version of iOS 13. Apple is expected to release their new iOS 13 software some time in September along with their new iPhones.