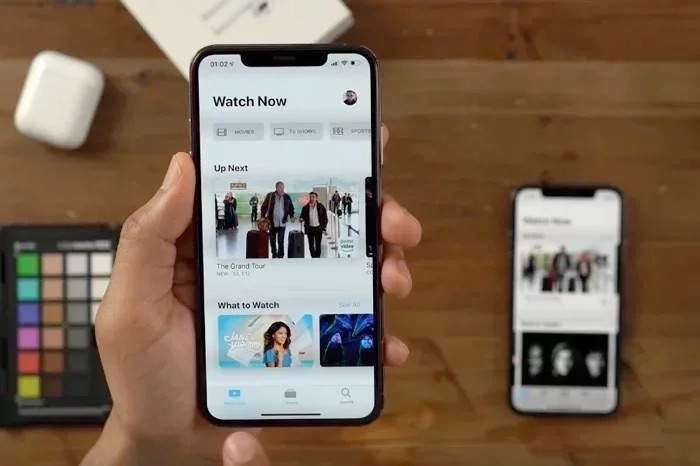 Both versions of the software are essentially the same and now they work on the iPhone 7 and iPhone 7 Plus, the previous beta was not available for these handsets.

Now we have a video from Zollotech which gives us a look at what new features have been added to the iOS 13 Public Beta 2 and iOS 13 beta 3.

As we can from the video there are a range of new features available in the latest betas of Apple’s iOS 13. We are expecting the final version of the software to be released some time in September along with Apple’s new iPhones.