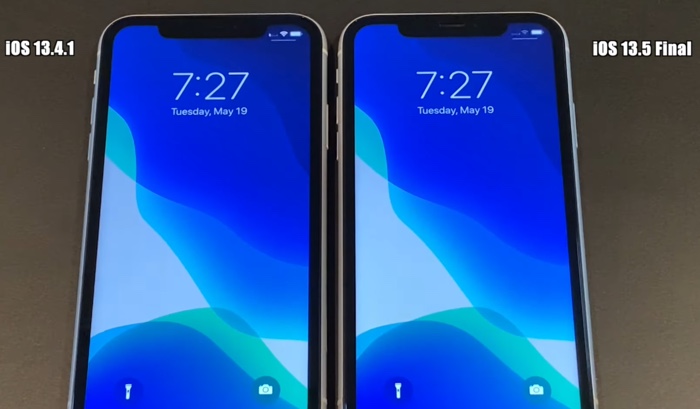 We have already seen a hands on video with the new iOS 13.5 GM, this is the Gold Master developer version of the software and basically the version everyone will get when Apple releases the update.

Now we have a speed test video of iOS 13.5 vs iOS 13.4.1, the tests are run on a number of iPhones, if you want to jump to a specific device, the times are listed below.

We are expecting Apple to release iOS 13.5 some time soon, it may either land later this week or early next week.