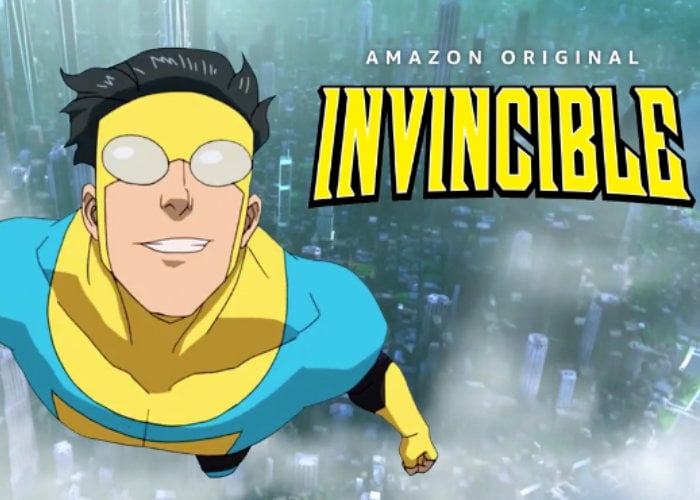 If you’re looking forward to the premiere of the new animated TV series making its way to the Amazon Prime streaming service, you’ll be pleased to know that Amazon has released a new trailer for the upcoming Robert Kirkman’s Invincible series providing a look at the origins of Mark Grayson, the teenage son of the world’s most powerful superhero, and how he struggled to control his powers. The first three episodes are coming to Prime Video on March 26th, with weekly releases through April 30 after that.

“INVINCIBLE is an Amazon Original series based on the groundbreaking comic book from Robert Kirkman, the creator of The Walking Dead. The story revolves around 17-year-old Mark Grayson (Steven Yeun), who’s just like every other guy his age — except his father is the most powerful superhero on the planet, Omni-Man (J.K. Simmons). “