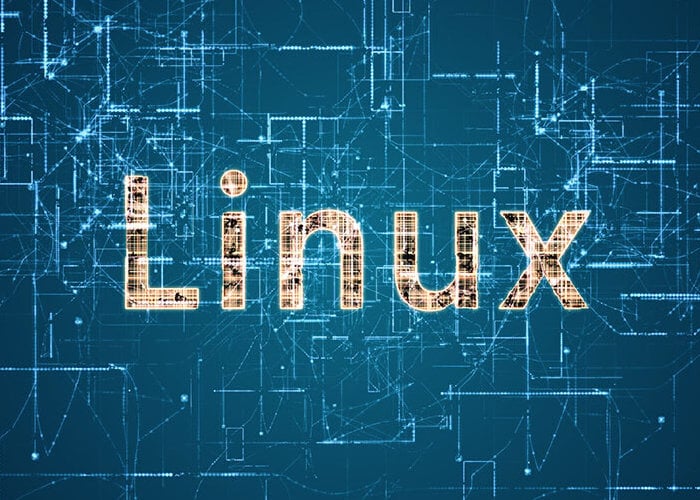 Those of you just beginning to learn the basics of Linux may be interested in a great video published by the YouTube channel Explaining Computers. The Linux Terminal tutorials are aimed at those of you moving from the Microsoft Windows operating system as well as users of the Raspberry Pi mini PC and similar. The 20 minute video covers a range of Linux terminal commands and Linux concepts, including navigating and manipulating drives and directories using the commands pwd, ls, lsblk, cd, mkdir, rmdir, cp, and mv.

If you would like to play around with the Linux commands but don’t have a Linux system you can also use a terminal emulator. A program that allows the use of the terminal in a graphical environment. Here are some free, commonly-used terminal emulators by operating system : Mac OS X: Terminal (default), iTerm 2 – Windows: PuTTY – Linux: Terminal, KDE Konsole, XTerm

“Linux terminal tutorial, aimed at those migrating from Windows, and users of single board computers including the Raspberry Pi. Covers a range of terminal commands and Linux concepts, including navigating and manipulating drives and directories using the commands pwd, ls, lsblk, cd, mkdir, rmdir, cp, and mv. Video also covers installing applications via the terminal, and a few tips and tricks!”