Okay, so the title above suggests some sort of extreme exceptionalism. Truth be told, the Radiator Booster is quite exceptional and marks a giant leap for all radiator kind. So what does it do? In plain English (as if this weren’t already written in plain English): It’s a smart contraption that fans the excess radiator heat across a room. See, as radiators go, turns out a significant percentage of the heat it provides gets wasted on the wall it leans on. The new Radiator Booster MK3 instead puts the unused heat to good use, thus maintaining an energy efficient balance. 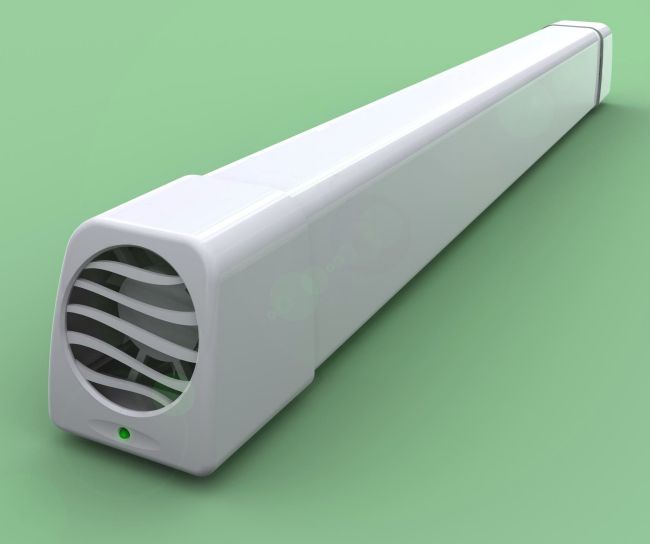 What makes it even more appealing is running the MK3 is so ridiculously cheap, it’s laughable. So cheap, in fact, it won’t be mentioned anymore (okay so it costs less than a quid).

Not only does the MK3 utilize wasted energy to good effect, but studies have revealed that MK3 use saves thermostats a lot of trouble, thus resulting in lower household energy costs.

The MK3 works by being attached on top of an unassuming radiator. Once the red light turns green, indicating a temperature above 30 degrees Celsius, built in fans circulate the heat. Couldn’t be simpler than that, really.