Intels  enterprise-grade reange of solid state hard disk drives as received an important firmware upgrade which now adds  support for the “Trim” feature on Windows 7. Trim as well as increasing the speed of data transfer will also cut down on the amount of data to be deleted, increasing the SSD’s lifespan and allowing it to delete garbage data in advance. It also uses ATA commands to increase the SSD write speeds. 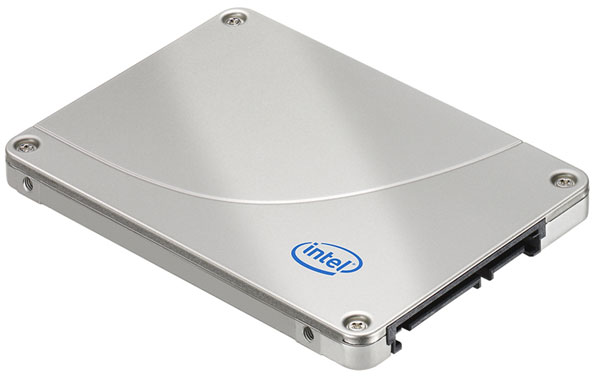 Also, when Windows 7 detects an SSD, it will automatically disable defragmentation, since defragmenting can reduce the lifespan of Solid State Drives

Via Tech Power Up