It has been reported today from a source close to Intel that the company has won the auction for the smartwatch maker Basis Science and is set to pay between $100 – $150 million for the company.

Currently Basis Science enjoys around 7 percent of the smartwatch market and produces smartwatches and fitness trackers the Tech Crunch technology website reveals, who was contacted by the source close to the deal. 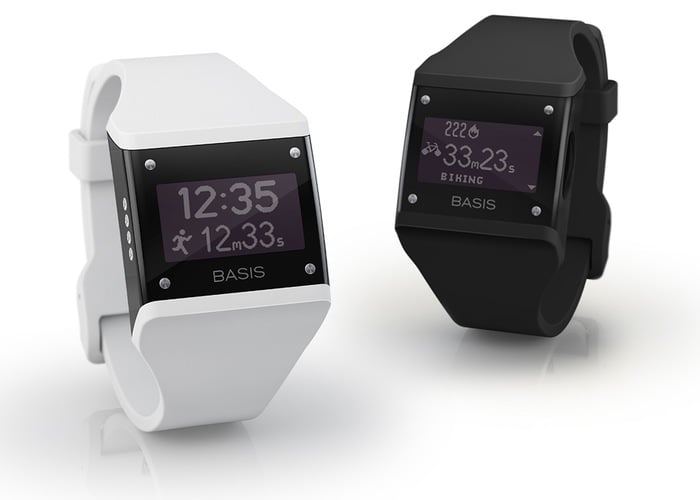 Its not likely that Intel will start creating their own smartwatches, but by purchasing Basis Science Intel acquires the team responsive for building built one of the most powerful and comprehensive smartwatches to date. Which they can then use to create processors specifically designed for wearable devices its thought.

It was rumoured that Google was also interested in purchasing the Basis Science company but offered less than $100 million for the company or perhaps they just passed on the bidding war. As more information comes to light over the coming weeks regards the Basis Science acquisition we will keep you updated as always.