It is being reported today that the Google smartwatch which has been rumoured to be in development for some time maybe unveiled together with a special custom Android operating system next month.

Google has been working with LG to create a new smartwatch device which will run a smartwatch centric operating system, which has been specifically designed to be on a wrist worn device, both of which are expected to be unveiled in March 2014. 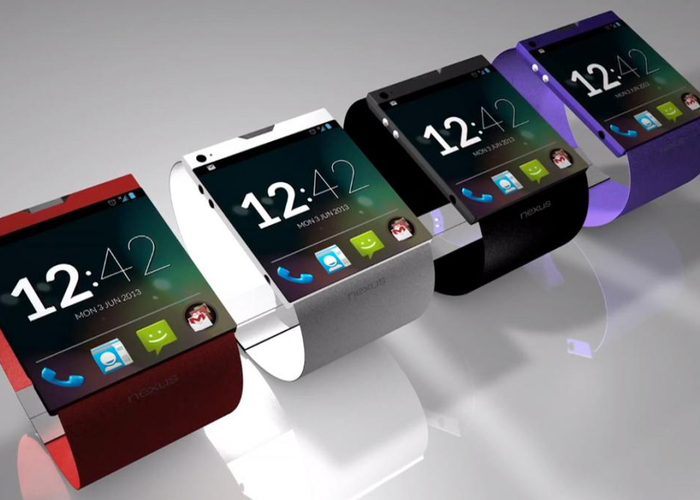 When Google launches their new smartwatch, its expected to adapt a similar vein to that used for the launch of their Nexus device. Controlling the design, operating system and future development, leaving LG to concentrate on the manufacturing and hardware specifications. Why change the partnership that has already worked so well during the launch of the Nexus 4 and Nexus 5 smartphones.

It is also expected that Google will implement its new Google Now voice assistant within its Google smartwatch, with other core functions possibly connecting to its Google Glass eyewear. However at the current time everything is very speculative until Google unveils their new device and plans for its launch, but as soon as anything is announced or leaked we will keep you updated on all Google smartwatch news as it happens.

The expanding smartwatch market is expected to be worth around $19 billion by 2018 and as we have seen over the last few years there are plenty of manufacturers both large and small looking to take a slice of that market. Most recently Samsung unveiled their new Samsung Galaxy Gear 2 smartwatch at this years Mobile World Congress (MWC) exhibition in Barcelona.