Instagram is one of the most popular applications on Apple’s iOS devices, Instagram is used by more than 14 million people around the world, and the apps developers announced back in December that they were working on Instagram for Android.

Now it would appear that we could be getting close to the launch of Instagram for Android, and the app is reported to launch on Google’s Android market very soon. 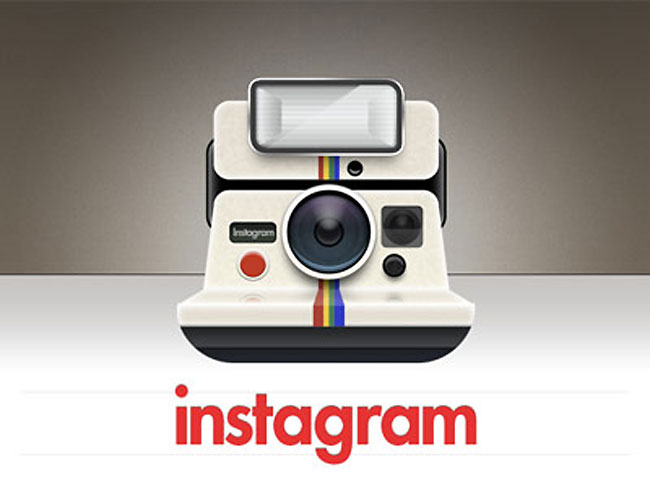 The news comes from the guys over at In Flex We Trust, who had a notification pop up on their Samsung Galaxy Tab 10.1, which said that Instagram was available as a featured application on the Android Market.

It isn’t clear as yet how the notification appeared on their Android tablet, and the app is not available from the Android Market, and the developers have yet to announce a launch date.

As soon as we get some information on when Instagram will land on Android we will let you guys know.