Instapaper paper has this week launched its new official application for Android devices. Allowing users to now enjoy the read it later style service provide by Instapaper. Which has been available on iOS and browsers for some time.

The new Instapaper application unlike the iOS app which was developed by Marco Arment, has now been created by developers Mobelux. Watch the video after the jump to see it in action. 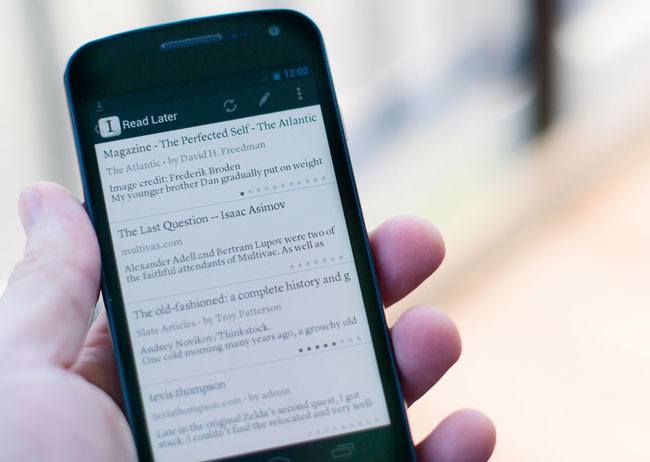 To be able to use the new Instapaper Android application you will ned to be running, Android 2.1+ or higher. The Verge tech site was able to get a hands on before its launch and put together three minute video showing a few of its features.

Instapaper for Android is now available to download from Google Play, Amazon Android App Store, and Nook Market for $2.99. Enjoy!