Earlier today we heard that Facebook had acquired Instagram in a deal which was worth $1 billion, Instagram has over 30 million users on Apple’s iOS platform and the company also launched on Google’s Android platform last Tuesday. 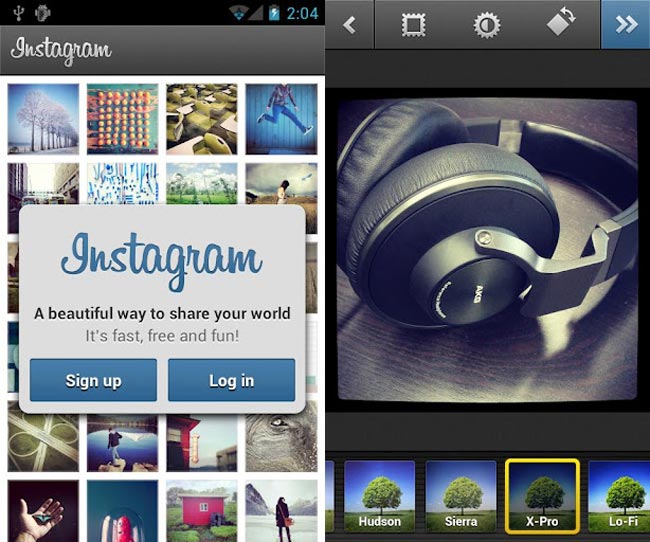 It took Instagram for Android just 6 days to reach the 5 million downloads mark, which is pretty impressive and we suspect it wont be long before the Android version catches up with the iOS versions 30 million users.