Its been revealed that the iPhone 4’s newest and hottest hack-n-slash game Infinity Blade was originally destined to be played on Microsoft’s Kinect.

The games graphics are one of the factors that set the game apart from others on the iOS devices, but if it had been released on the Xbox 360 would it have been as highly rated? I doubt it. 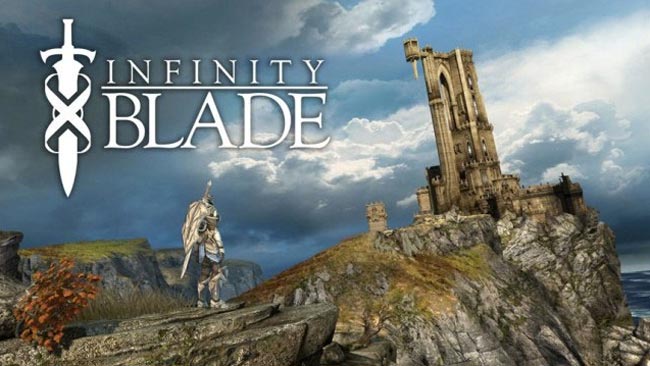 In an interview with Joystiq Chair co-founder Donald Mustard explained:

“We always have some cool ideas on deck, and kind of the inception of Infinity Blade began as a discussion around: ‘If we were going to make a Kinect title, what would we make? What would a Chair Kinect game look like?’,”

“That discussion happened, you know, a year and a half ago. We had this really cool design, and it’s not that dissimilar from the game you’re playing today; it’s just been refined and adapted to the iOS screen, which honestly I think is where the design works the best.”

Perhaps due to the game play Infinity Blade was always really destined for a touch screen device rather than a full blown console title, either way its a smash hit on iOS devices and already has a new update coming out next week.