Tablet gamers waiting patiently for the release of the new Infinity Blade: Dungeons game to be released, are going to be disappointed to hear that Epic Games has this week announced that its launch will now be delayed until 2013.

The original Infinity Blade was the fastest-grossing app in the history of iOS, making $1.6 million in just four days, and was developed by Chair Entertainment and Epic Games back in 2010. 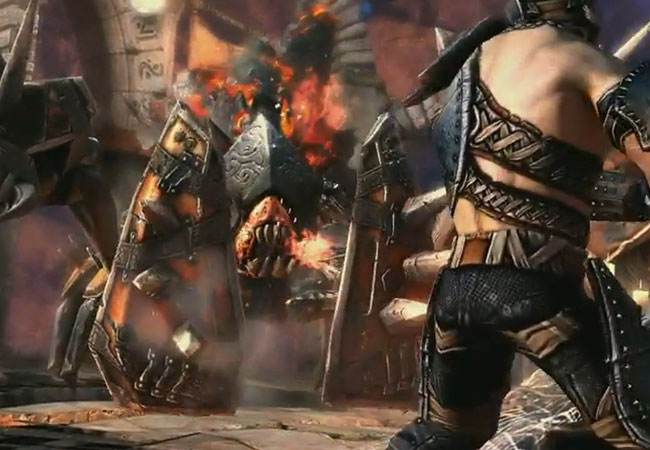 Infinity Blade brought a new style of RPG hack-n-slash game style to tablets, showing what could be accomplished using the new hardware installed in the new Apple tablets when they first appeared.

Epic explained in an interview with the All Things D website: “Ever since the talented team at Impossible Studios got their hands on Infinity Blade: Dungeons, they’ve been busy adding their great ideas to the game,” Phillips says. “There was also the matter of getting the Impossible Studios team up and running with desks, chairs, staplers and computers. The logistics of a new studio and implementing all these great ideas required a little extra time, so Infinity Blade: Dungeons will hit iOS in 2013.”

There was speculation that the new Infinity Blade: Dungeons game might appear with the launch new Apple mini iPad.