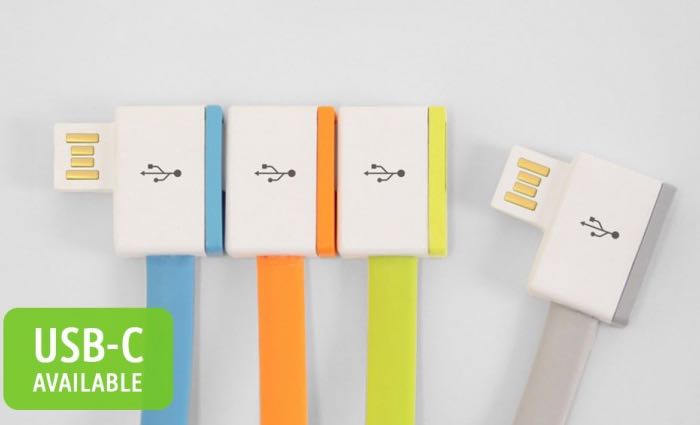 Building on the unique and very handy design of the already existing Infinite USB the company behind the expandable USB cable has unveiled their latest creation to tackle the new port that Apple has included on their latest MacBook laptop system in the form of a USB-C port.

The USB-C port, is included on the Retina MacBook as well as the 2015 Chromebook Pixel and the new Infinite USB Cable now supports the USB Type C port allowing to add additional connections to devices as and when you require.

The daisy-chainable Infinite USB cable for first unveiled nearly five years ago and has since then become a very popular choice for keeping multiple device connected to newer laptops, especially Apple’s that have few USB connections due to their ultra slim design. 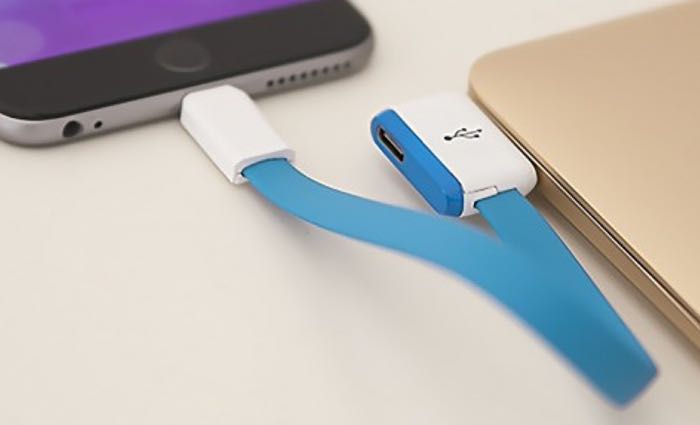