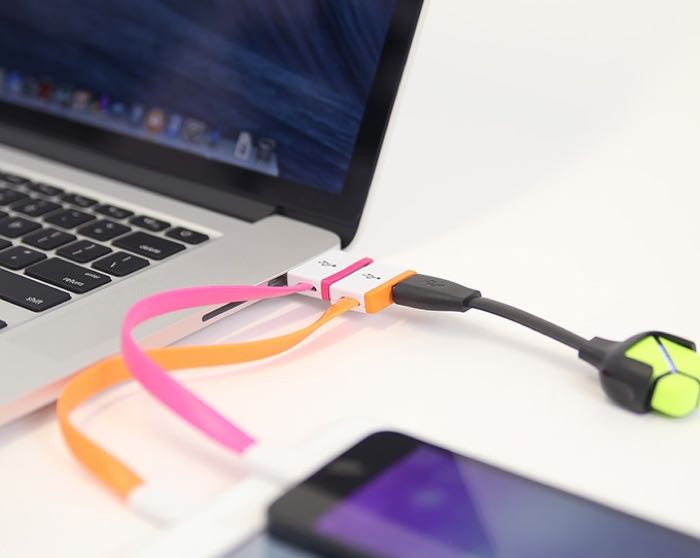 Back in 2010 we featured the Infinite USB on Geeky Gadgets, the device was a concept by Chinese design student Gonglue Jiang and five years later the device is going into production.

When we first saw the device back in 2010m we thought it was a great idea and now Gonglue Jian has turned to Kickstarter to put his cool design into production. 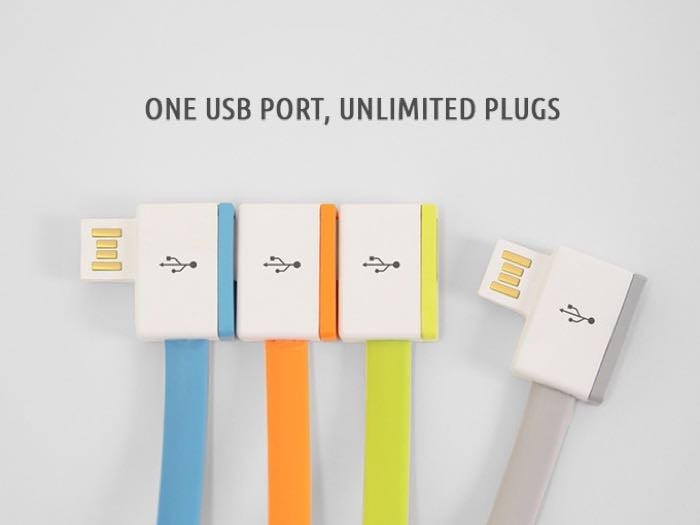 InfiniteUSB is an open chain of USB ports, granting an unlimited supply of open slots! Whenever a new InfiniteUSB is plugged in, a new USB port will be created. Instead of forcing you to constantly hot swap devices into that one port, InfiniteUSB keeps all your cables connected, with only one port from your laptop.