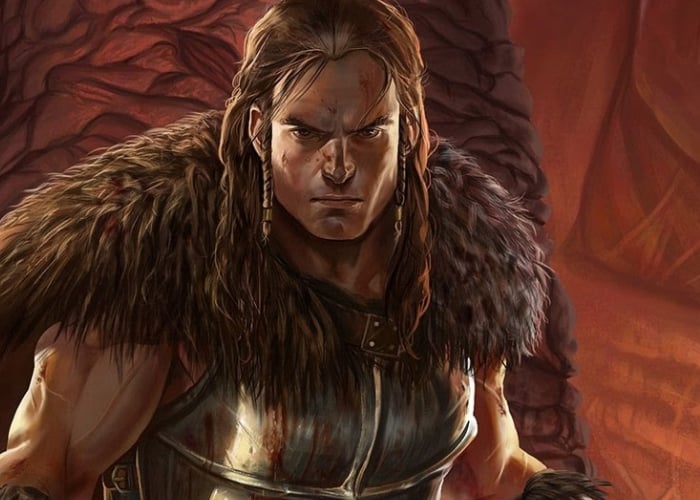 Indie PlayStation gamers may be interested in a new action-adventure platform game called Odallus: The Dark Call, inspired by the likes of Ghosts ’n Goblins, Demon’s Crest, and Castlevania, which was launched on the PlayStation 4 this week. Developed and published by Brazilian game designers Joymasher, the game was originally launched on PC back in 2015 and has now made the jump to the PlayStation platform.

For its launch on PC, Odallus The Dark Call was part-funded through a successful Indiegogo crowdfunding campaign. Watch the trailer below to learn more about what you can expect from this indie, action-adventure game.

“An army of demons burn Haggis’s village and take his son; Haggis goes into action to defeat them. It appears that a mysterious cult has kidnapped his son for plans of a dark sacrifice.

The old gods have forgotten this land… Odallus is an exploration/action game, inspired by Ghosts ’n Goblins, Demon’s Crest, and Castlevania. You play as Haggis –a battle-weary warrior who must wield his sword once more to rescue his son from Darkness.”

Features and gameplay you can expect to enjoy within Odallus The Dark Call include :