India’s second budget tablet, the Aakash 2 which is made by Datawind is due to go on sale in a couple of weeks, and now Datawind has announced that they will release an Android 4.0 Ice Cream Sandwich update for the tablet.

The company behind the Aakash tablet has said that it will release the Android 4.0 update for the device around six to eight weeks after the tablet goes on sale, which should be before the end of April. 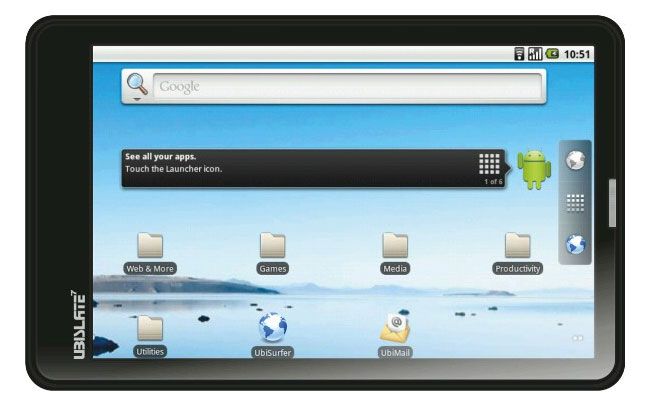 It will be interesting to see if Datawind are able to release Android 4.0 ICS for the Aakash 2 as the tablet doesn’t meet the recommended specifications for ICS.