iMito the Chinese device maker has unveiled a new Android TV stick it has created in the form of the iMito QX1, which has been equipped with a Rockchip RK3188 ARM Cortex-A9 processor. 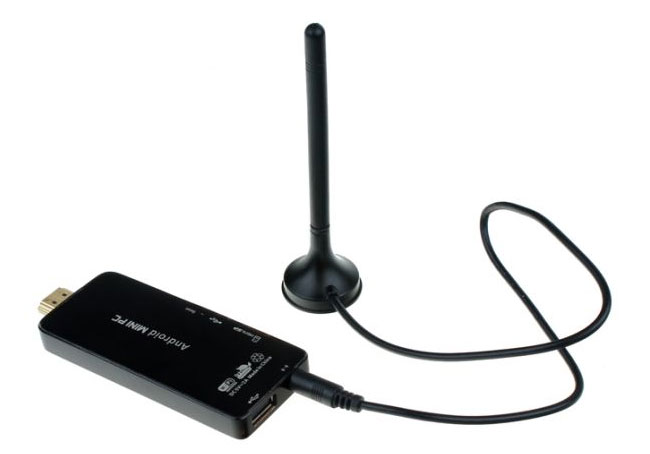 The QX1 Rockchip RK3188 processor is supported by 2GB of RAM and includes 8GB of internal storage which can be expanded using the included microSD card slot.

The iMito Android TV stick also supports 802.11b/g/n WiFi and Bluetooth 2.1 and a mini HDMI plug. When it arrives in stores the iMito QX1 is expected to cost around $90. 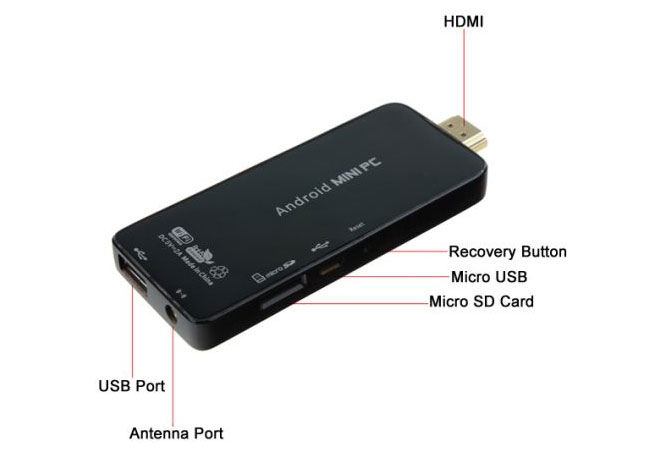