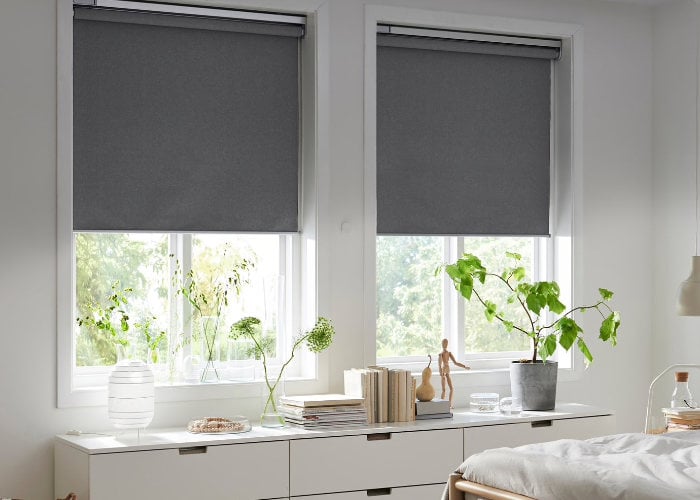 After a slight delay IKEA has now confirmed that their highly anticipated voice controlled IKEA smart blinds will be launching throughout the United States on October 1st 2019. Following on from the August 2019 launch throughout Sweden and Europe. The smart lines were originally expected to arrive in the US during April 2019 but a delay was caused due to issues with firmware.

The IKEA Fyrtur smart shades Will be priced between $129 and $179 depending on the size requirements. Making them very competitive in the smart blind market and far cheaper than most others on the market. IKEA lets you draw your smart blinds at will or time them to close at a certain hour of the day with the TRÅDFRI smart home app.

Features of the new voice controlled IKEA smart blinds include :

– Remote control, rechargeable battery, battery charger, wireless signal amplifier and zigbee repeater included.
– Up to 10 wireless blinds can be paired with a remote control.
– In order for the blind’s wireless functionality to work, a zigbee repeater (included in the package) must be plugged into an electrical outlet within 10 meters of the roller blind.
– The blind is pre-programmed with the remote control and the zigbee repeater.