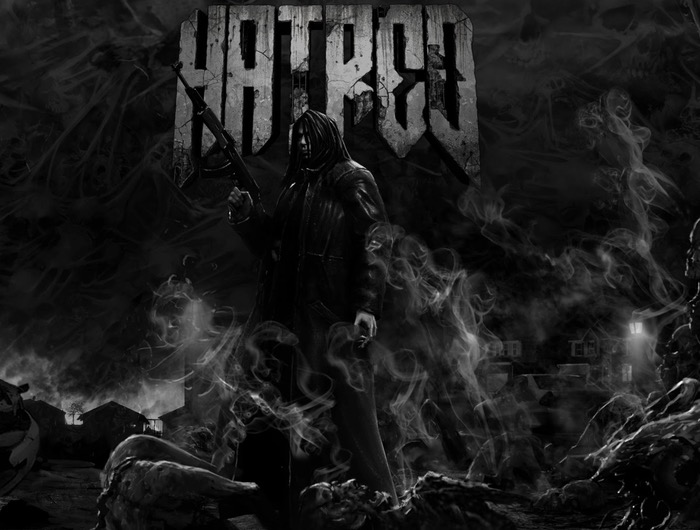 If you fancy playing the incarnation of apocalypse that is filled with hate and destruction, you might this new extremely violent gameplay trailer for the Hatred game that is being developed by Destructive Creations and lets to run rampage on the human race.

The developer of the title apparently describes Hatred as a reaction to video game aesthetic trends such as political correctness, politeness, vivid colour, and games as art and will be launching later this year.

Players take on the role of a mass-killing villain who hates humanity and begins a “genocide crusade” to kill innocent civilians and police officers. The game might not be to everyone taste but you can see what you can expect from the gameplay video below.

“Enjoy the second gameplay trailer of our upcoming game “Hatred”. Few months have passed since the first reveal and all the storm in media it caused. Time to show something more and feed our hungry fans!

Here we focused on destruction systems. As The Antagonist, you’ll be able to obliterate everything on your way, and cause a gruesome damage. You’ll be an incarnation of apocalypse, hate and destruction!”

The Hatred game is now available to pre-order from €16.99 and is you order before release you will also get the games soundtrack for free.