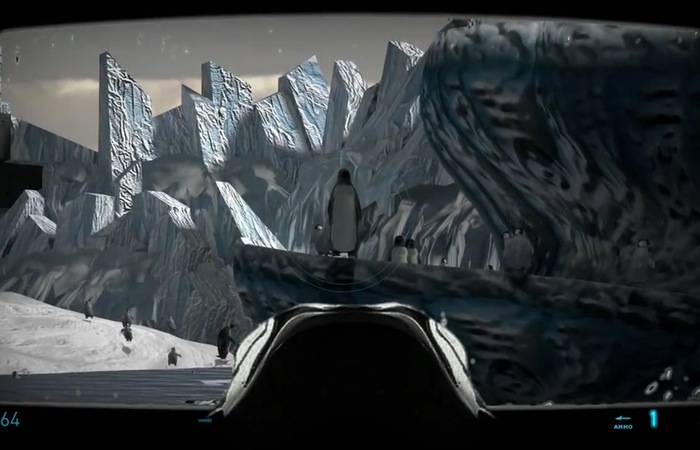 Another E3 game conference has passed by and unfortunately there was no announcement from Valve at a possible Half Life 3 game release date or even if one can be expected any time soon.

However if you have been waiting for a sequel to the awesome Half-Life 2 game which Valve released way back in November 2004. You might be interested in this unofficial Half-Life 2 sequel which is currently being created called ICE.

The ICE Half-Life 2 expansion pack enables gamers to continue the story line through an adventure that takes place in the Antarctic as well as underground bases inspired by Half-Life and conspiracy theories such as the “Dulce Underground Bases” and the “Nightmare Hall”.

Check out the new trailer for the ICE expansion pack below, that shows progress so far by the team of dedicated Half-Life fans and developers which consists of just two people.

Right now the ICE expansion pack is roughly 60% complete with 70% of the maps and 90% of the weapons and enemies constructed. For more information on the ICE Half-Life 2 expansion and its development jump over to the official website for full details.