Last week the news that a new Half-Life 3 trademark application had been filed by Valve leaked out adding rule to the rumoured development situation of the a possible sequel the awesome Half-Life 2 game that was released way back on November 19th 1998.

Now it seems that the news of a possible Half-Life 3 game may and a new Half-Life 3 trademark application may have been just a hoax. 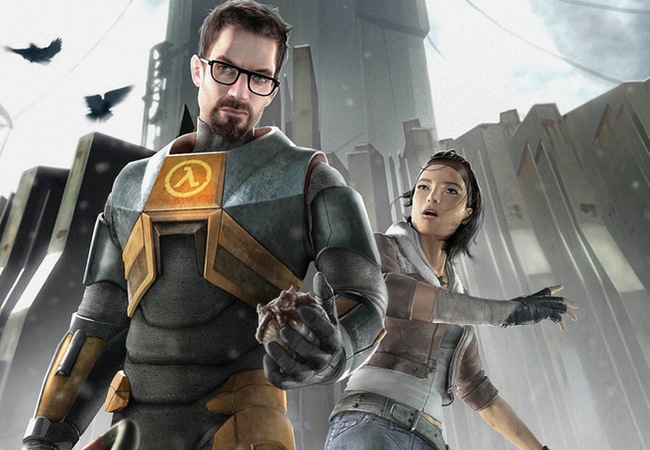 The paperwork for the Half-Life 3 trademark application has now been removed from the website for the EU’s Office for Harmonisation in the Internal Market adding more rumours to the speculation that the fabled Half-Life 3 game is still n to going to be produced by Valve in the near future.

The original Half-Life 3 trademark application was registered in on behalf of Valve Corporation by firm Casalonga & Associés on September 29th but its removal now seems to suggest that the application was indeed a hoax.

But what about the Half-Life 3 development team that were leaked coincidently shortly after the Half-Life 3 trademark application was discovered. That revealed a team named “Half-Life 3″ with 46 staff members assigned and one marked “Half-Life 3 Core” with a staff total of 10 could be already working on a new highly anticipated Half-Life 3 game. 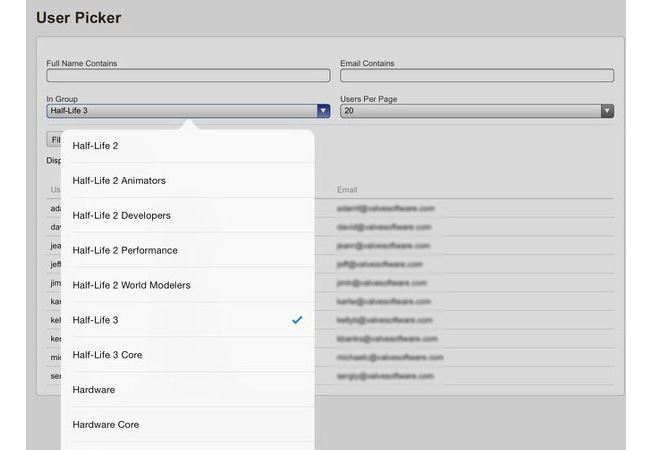 Are those part of the hoax as well or a cover up by Valve to try and keep their Half-Life 3 game rumours spinning for a little longer. Who knows, but as soon as more information about the Half-Life 3 game is leaked or released we will keep you updated.