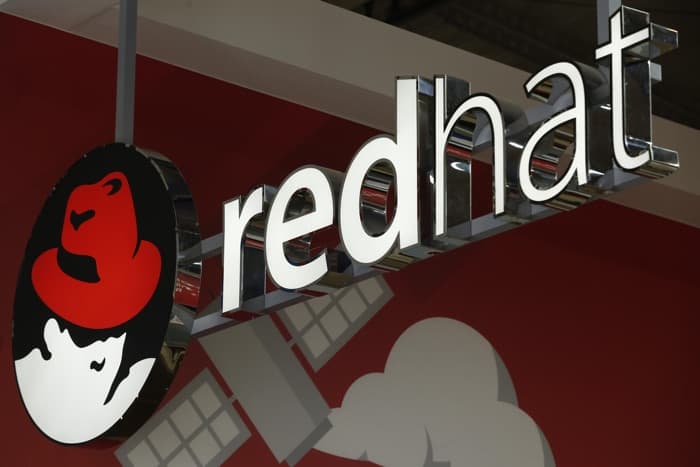 IBM and Red Hat have announced an acquisition deal between the two companies, IBM is buying Red Hat for $190 a share in a deal which is worth $34 billion.

The news of this new deal was announced by both IBM and Red Hat and IBM will acquire all of the shares of the company.

“The acquisition of Red Hat is a game-changer. It changes everything about the cloud market,” said Ginni Rometty, IBM Chairman, President and Chief Executive Officer. “IBM will become the world’s #1 hybrid cloud provider, offering companies the only open cloud solution that will unlock the full value of the cloud for their businesses.

“Open source is the default choice for modern IT solutions, and I’m incredibly proud of the role Red Hat has played in making that a reality in the enterprise,” said Jim Whitehurst, President and CEO, Red Hat. “Joining forces with IBM will provide us with a greater level of scale, resources and capabilities to accelerate the impact of open source as the basis for digital transformation and bring Red Hat to an even wider audience –  all while preserving our unique culture and unwavering commitment to open source innovation.”

You can find out more details about the deal between IBM and Red Hat over at IBM at the link below.