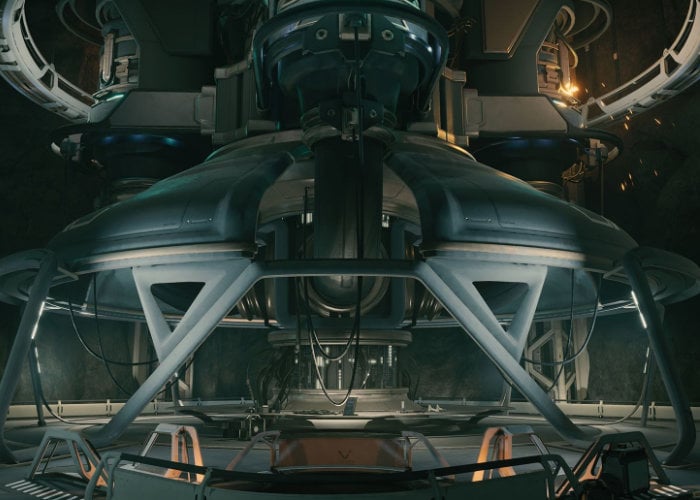 A new trailer has been released for the VR action adventure game Hubris, launching later this year. Set in the unique and intriguing Hubris Sci-Fi Universe, players are tasked with exploring the planetoid belt of the Twin Planetary System, to search for the mysterious agent Cyanha.

“A recruit of the OOO is sent to the Twin Planet System to search for the mysterious agent Cyanha. With the help of the pilot Lucia, the player will have to shoot, swim, climb and jump to survive the harsh environment and wildlife on a planet which is being terraformed, while fighting wicked enemies of the OOO.”

Features of the Hubris virtual reality shooter include :

– Enjoy a full VR experience with free movement, climbing, swimming and jumping.
– Become part of the unique and intriguing Sci-Fi world of Hubris, the start of a new full–blown, multi episodic space saga.
– Savour some of the best and most immersive graphics in VR available.
– Fight alongside colourful epic characters against a mix of alien wildlife, humanoids and mechanised enemies, each of them requiring unique tactics to defeat.
– Gather and salvage resources, craft weapons and tools, control vehicles and mechanical devices.
– Unravel the OOO’s long-forgotten secrets.
– Earn your place as an agent of the Order-Of-Objectivity.