With Microsoft’s recent announcement of Windows Phone 8, we have already heard that HTC are working on Windows Phone 8 devices, and now another manufacturer has announced that they have some new Windows Phone handsets in the works.

Huawei has announced that they are working on some new Windows Phone 8 smartphones, which are expected to be launched later this year, and it looks like they are also working on a Windows 8 tablet. 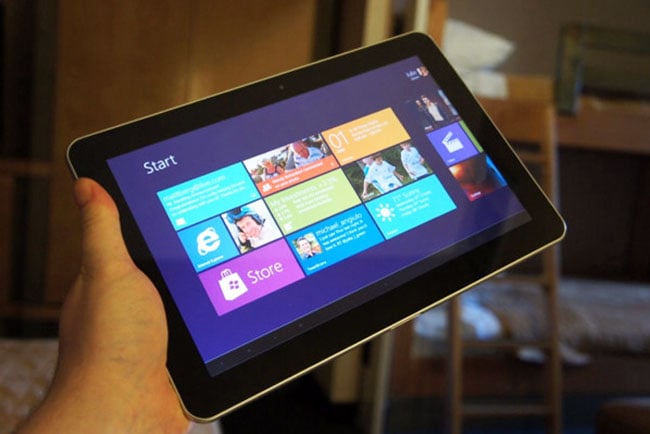 “2012 is building up to be a great year for Huawei. Now, we are poised to end the year with a big bang – with the introduction of our first smartphone running on the Windows Phone platform. We’re very excited about this relationship with Microsoft which will enable us to provide our customers with a bigger array of Huawei smartphone choices,” says Shao Yang, chief marketing officer, Huawei Device.

“It’s great to welcome Huawei to the Windows Phone family. The only phone with Live Tiles, Windows Phone brings you closest to the people and things you care most about,” said Terry Myerson, Corporate Vice President of the Windows Phone Division at Microsoft. “With Huawei’s impressive global capabilities, together we can bring Windows Phone 8 to more people around the world.”

There are no details as yet what Huawei’s Windows Phone 8 smartphones and their Windows 8 Tablet will be like, as soon as we gets some more information we will let you guys know.