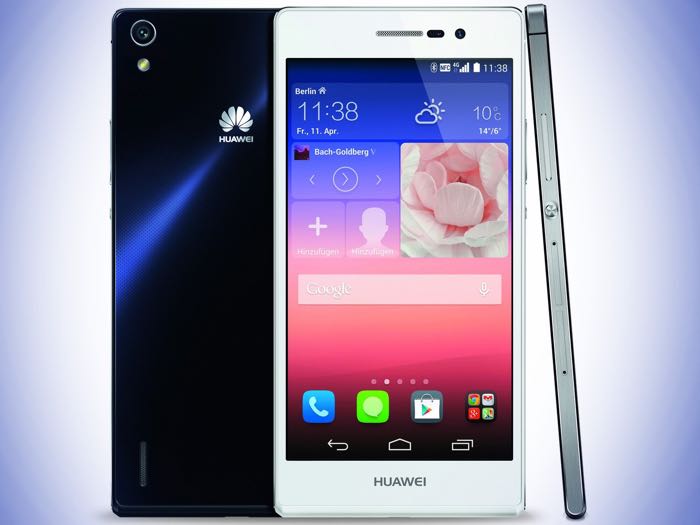 We recently heard that the new Huawei P8 would be made official on the 15th of April, and now it appears we have some more information on the handset.

It looks like some of the specifications on the Huawei P8 have appeared online, the handset will apparently feature a 5.2 inch display with a Full HD resolution of 1920 x 1080 pixels.

Processing on the new P8 will apparently come in the form of a Kirin 930 processor and it may come with dual 13 megapixel cameras plus a 2600 mAh battery.

The handset is also rumored to feature a ceramic unibody design, and the device is expected to be thinner than the iPhone 6 which is 6.9mm thick, the new Huawei P8 will apparently be just 6mm thick.

The Huawei P8 is expected to retail for around $480, we should have more details on the device when it is made official in April.