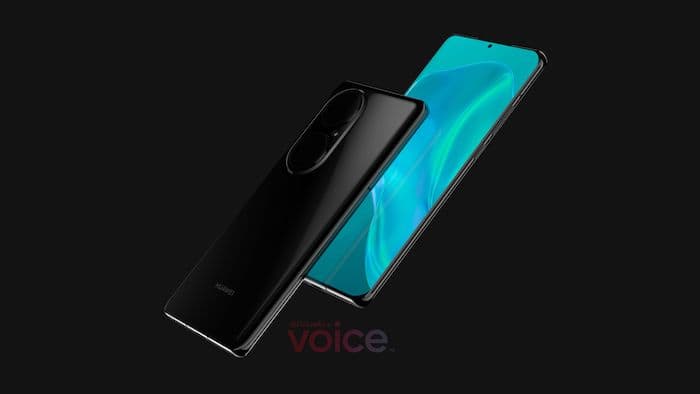 It looks like we have some details and photos on a new smartphone from Huawei, the Huawei P50 Pro, the pictures were posted on Voice by Steve Hemmerstoffer.

The new P50 Pro will apparently feature a 6.6 inch display, no details on the exact resolution but we would expect it to be at least FHD+. 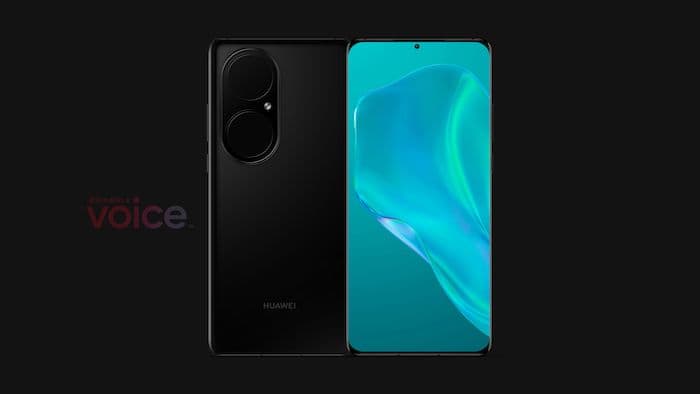 The handset will apparently come with a new camera setup, the exactly resolution of the cameras is not know as yet, there is the possibility of a 50 megapixel camera for the main camera.

The P50 Pro will also feature an under the display fingerprint sensor on the front, plus a punch hole selfie camera, as yet we do not know what resolution this camera will have.