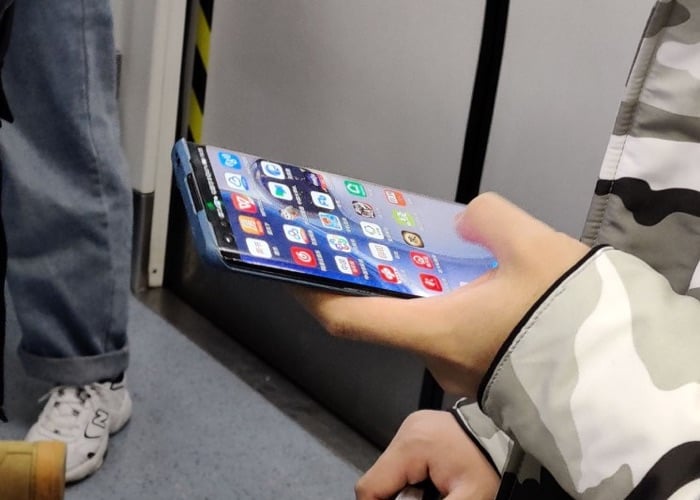 We recently saw a leaked press render of the new Huawei P40 Pro and now some photos of the handset have appeared online.

The photos appear to show the handset in a case and they give us a look at the design of the new high end Android smartphone. 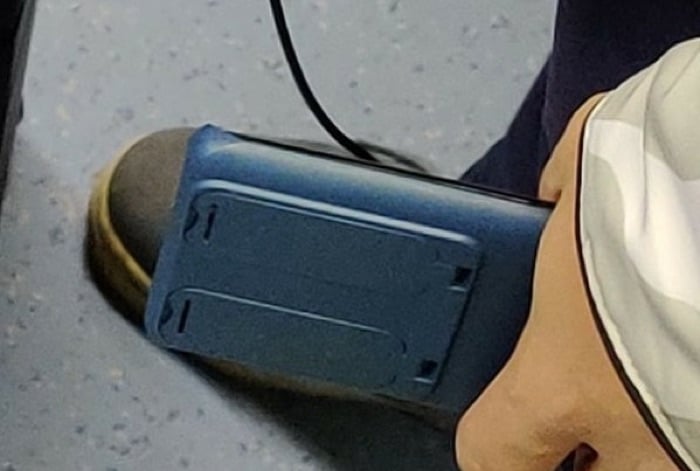 We previously heard that the P40 Pro would come with a 6.1 or 6.2 inch display and it will feature four rear cameras which will include a 64 megapixel Sony IMX686 sensor.

Those are the only rumored specifications we know about the handset so far, as soon as we get some more information we will let you guys know.