The new Huawei MediaPad which was officially launched last week and will be arriving in stores before the end of the year. Has now been confirmed to be arriving on the T-Mobile network in the US.

Its expected that T-Mobile will rebrand the 4G tablet before it lands in the US and it will be available for around $200 when you signup for a two year contract. But this is only speculation and has not been officially confirmed by T-Mobile as yet. 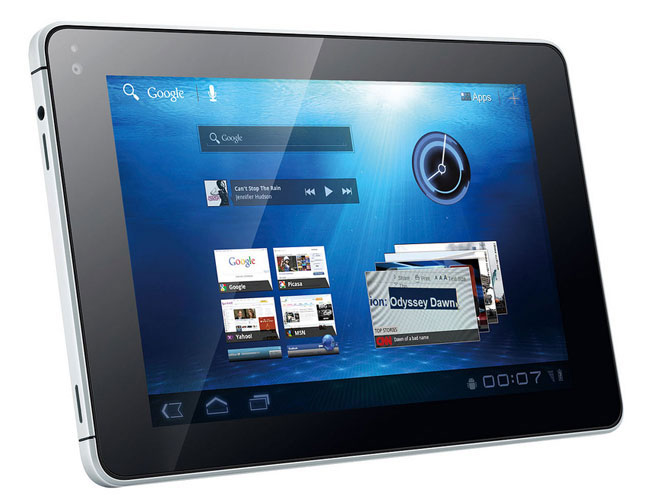 To recap the Huawei MediaPad is powered by a 1.2 GHz Qualcomm Snapdragon dual core processor and runs the Android 3.2 Honeycomb operating system. It’s equipped with a 7 inch, 1280 x 800 pixel IPS display, 16GB of storage and a 4100mAh battery and supports full HD video playback in 1080p.