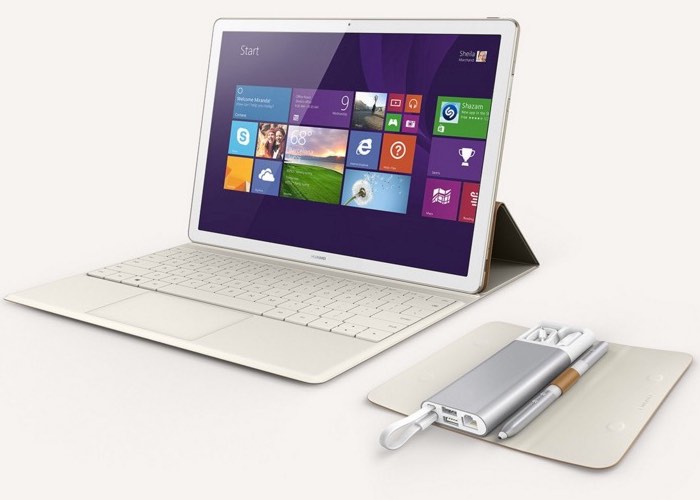 The Huawei MateBook was announced at Mobile World Congress back in February and now it looks like the device is is launching in the US.

The device is a hybrid tablet and notebook that comes with Microsoft’s Windows and it features a 12 inch display with a resolution of 2160 x 1440 pixels.

The Huawei MateBook is similar to the  Microsoft Surface and it comes with a choice of Intel Core M processors and 4GB RAM and 128GB of storage.

There will also be other versions of the devise with 8GB of RAM, up to 512GB of storage and Intel Core 7 processors.

When the Huwei MateBook launches in the US prices for the device will start at $699 and it will launch in two colors, gold and gray.