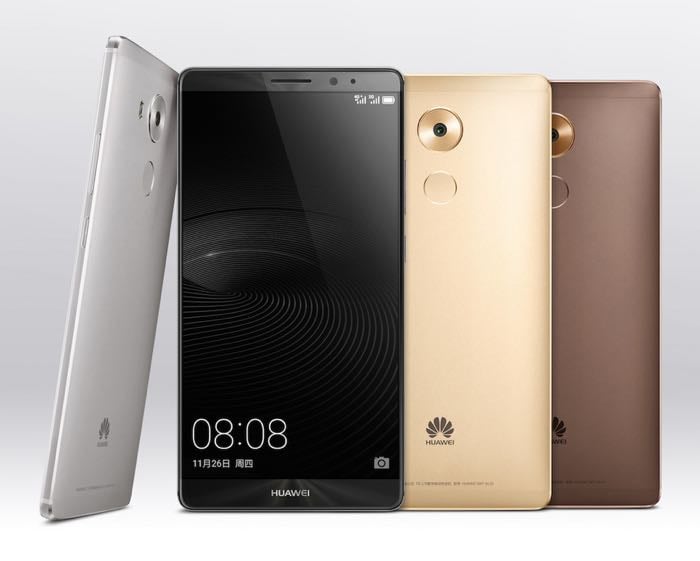 Huawei is one of the key players in the smartphone industry and is the third largest smartphone vendor after Samsung and Apple.

According to a new report from WSJ, the Chinese company plans to enter the US market next year with the high-end Mate 8 and Honor 5X.

This is the first time Huawei will launch a handset in the US market, and we’ve already heard the company plans to make an announcement about its entry in the US market next month at the Consumers Electronics Show in Las Vegas for the Honor brand.

The report from WSJ further mentions that the Chinese firm will showcase the Mate 8 at the Consumers Electronics Show next month, and is expected to reveal details about the availability and pricing of the smartphone as well.

Alongside the two smartphones, the report further mentions that Huawei will also introduce a smartwatch for the US market.

Huawei recently launched the Mate 8 smartphone, and it’s already available for sale in China. Reports suggests the handset is doing pretty well in the Chinese market, but it remains to be seen how it will perform in the United States when it launches next year. We’ll update you as soon as the company reveal details about the availability and pricing of the handsets for the US market.