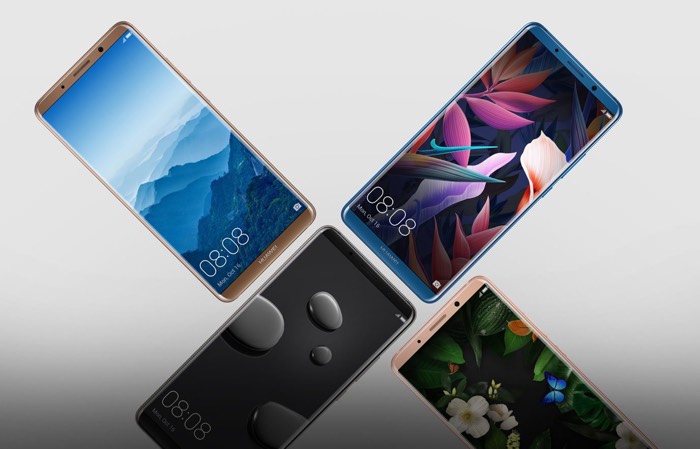 The Huawei Mate 10 Pro was made official last month, the device is headed to the UK soon and now it looks like it is coming to AT&T in the US. The guys from the XDA Developers have discovered the firmware files for the AT&T variant of the Mate 10 Pro.

The Huawei Mate 10 Pro comes with high end cameras. On the front of the device there is an 8 megapixel camera for Selfies. On the back of the handset there are two cameras. One is a 20 megapixel monochrome camera and the other is a 12 megapixel color camera.

The handset comes with EMUI 8.0 which is based on the latest version of Google’s mobile OS, Android 8.0 Oreo. The device also features a 4000 mAh battery.

As yet there are no details on when the Mate 10 Pro will land on AT&T, as soon as we get some more details, we will let you guys know.