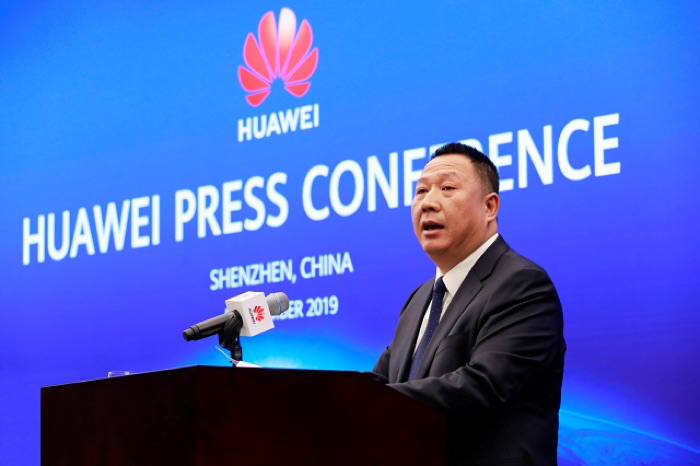 Huawei is not allowed to use Google services in its devices in the US after it was banned last year and now it is looking to get developers to create apps for its smartphones with a new $26 million fund.

The company is banned from using the Google Play Store because of its dispute with the US, the company actually filed a lawsuit against the FCC last year.

Huawei recently hosted a developer day in London and they announced that they would be providing £20 million which is about $26 million to developers in the UK and Ireland to create applications for their Huawei App Gallery.

This is the companies own app store and they also announced that they will take smaller fees of around 15% when compared to companies like Apple and Google who take about 30%.

The company is apparently trying to build a less intrusive app store and there will be less notifications and a lot less adverts than their rivals. It will be interesting to see if the company can get developers to create apps for their new app store.

Whilst Huawei cant use Google services it can still use Android as it is open source, it is also working on an Android alternative which is called Harmony OS.