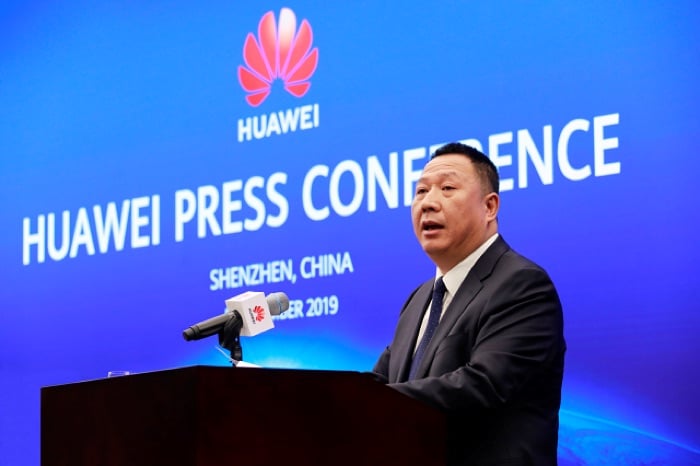 Huawei has announced that it has filed a lawsuit against the FCC (Federal Communications Commission) in the US.

Huawei are looking to overturn a ruling by the FCC from the 22nd of November than band carrier in rural USA from purchasing Huawei equipment through the Universal Service Fund.

“Carriers across rural America, in small towns in Montana, Kentucky, and farms in Wyoming – they choose to work with Huawei because they respect the quality and integrity of our equipment,” Song added. “The FCC should not shut down joint efforts to connect rural communities in the U.S.”

Glen Nager, Huawei’s lead counsel for the legal action, said the FCC has simply adopted a standard-less rule that, by its own admission, was designed with only Huawei and another Chinese company in mind.

In addition, Nager said the decision adopted by FCC exceeds the agency’s “statutory authority,” as the FCC is not authorized to make national security judgements or to restrict the use of USF funds based on such judgments. “Indeed, the Commission has no national security expertise or authority.”

You can find out more dteails about the lawsuit between Huawei and the FCC over at Huawei’s website at the link below.