Huawei are holding a press event next month on the 18th of June, where they are expected to unveil the new Huawei Ascend P6 smartphone, and now it would appear that we may have some pricing on the handset.

According to a recent report the Huawei Ascend P6 will retail for 1999 Yuan, which works out at around 250 Euros or $330, the handset is rumored to come with Android 4.1.2. Jelly Bean. 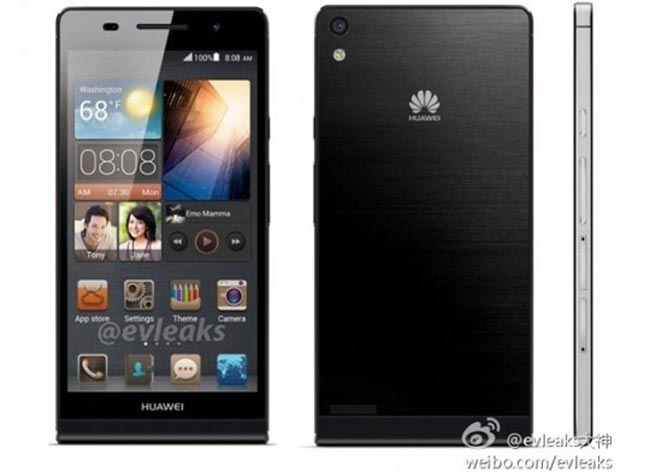 Rumored specifications on the Huawei Ascend P6 include a 4.7 inch HD display with a resolution of 1280 x 720 pixels, the device is also rumored to feature a quad core 1.5GHz processor and 2GB of RAM.

The handset is also rumored to come with an 8 megapixel rear camera and a front facing 2 megapixel camera and will apparently be available in a range of colors which include, black, white and pink.