Huawei announced their new 6.1 inch Android smartphone, the Huawei Ascend Mate back in January at CES, and now it would appear we may have some pricing details on the device.

Huawei will be selling the unlocked version of the Ascend Mate in China for the equivalent of $575, although it looks like the device will not be headed to the US in the future. 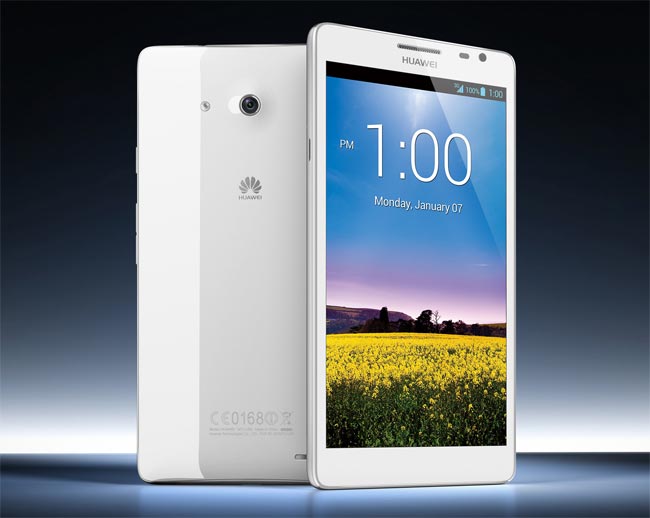