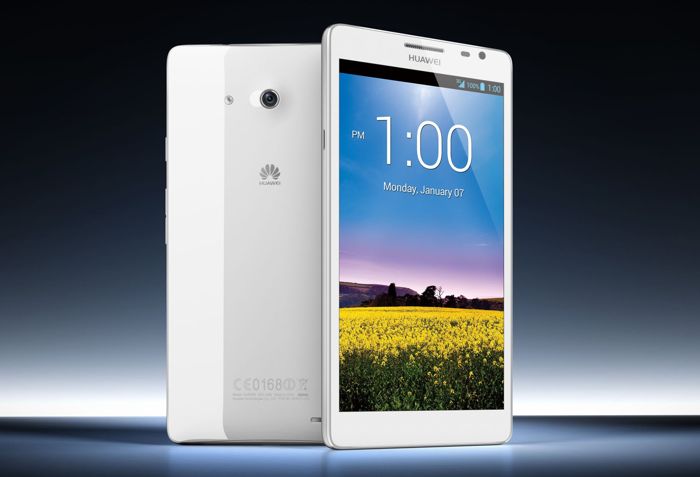 The last thing we heard about the new Huawei Ascend Mate 3, was that the device would launch in September, and now it looks like we have some more specifications on the handset.

The Huawei Ascend Mate 3 recently appeared in the AnTuTu benchmarks, with the model number Huawei MT7-TL00, and it looks like the device will come with a 6.1 inch display.

The 6.1 inch screen on the new Ascend Mate 3 is said to come with a full HD resolution of 1920 x 1080 pixels, at it looks like the device will be powered by Huawei’s new high end mobile processor, the HiSilicon Kirin 920, the device will also feature ARM Matli-T624 MP4 graphics.

It looks like other specifications on the new Huawei Ascend Mate 3 will include either 2GB or 3GB of RAM and front and rear facing cameras.

As we heard previously Huawei are rumored to launch the Ascend Mate 3 some time in September, as soon as we get some more information on this new Phablet, including some pictures of the device and confirmation on the specifications, we will let you guys know.