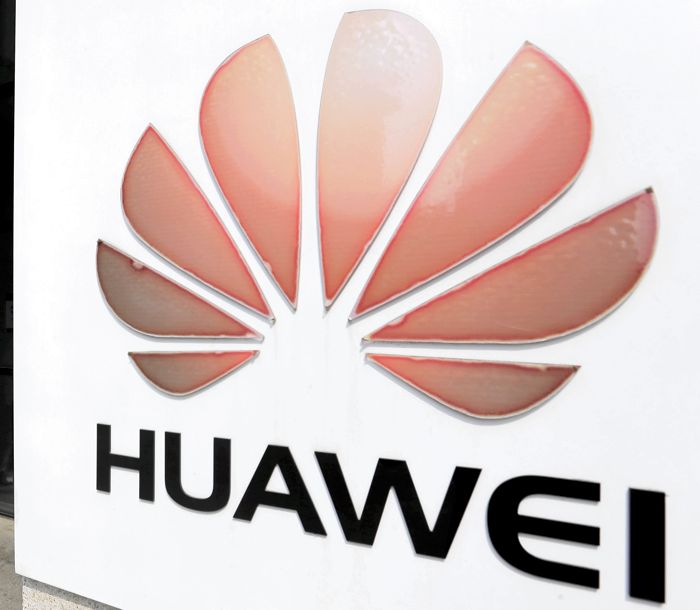 We have been hearing about a new Huawei smartphone over the last few weeks, the Huawei Mulan, the device has turned up in benchmarks with a new Huawei Kirin 920 mobile processor.

The new Huawei Kirin 920 CPU also comes with LTE Cat 6 which offers download speeds of up to 300 Mbps, and it also supports SGLTE / CSFB and VoLTE. 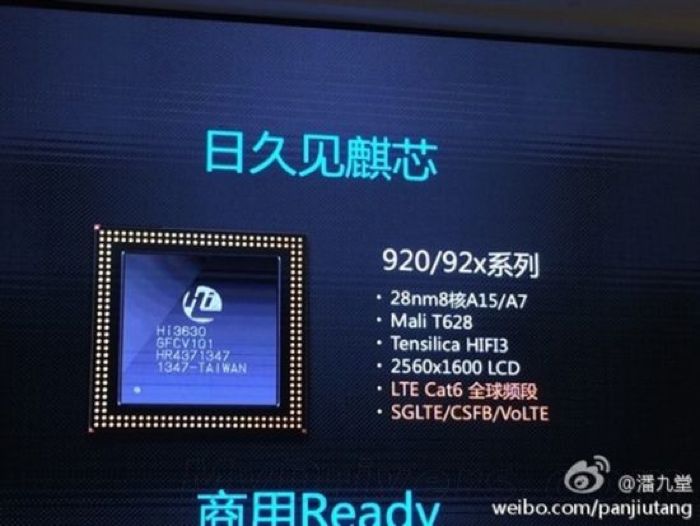 According to Huawei, they are claiming that the Kirin 920 is more powerful than Qualcomm’s Snapdragon 805 processor.

The company has said that the Huawei Kirin 920 processor is designed to be power friendly and use low power to provide extended battery life.

As yet the company have not announced any new devices the Kirin 920 will be available in, although as it has been spotted in the new Huawei Mulan, we would expect the handset to be announced shortly.